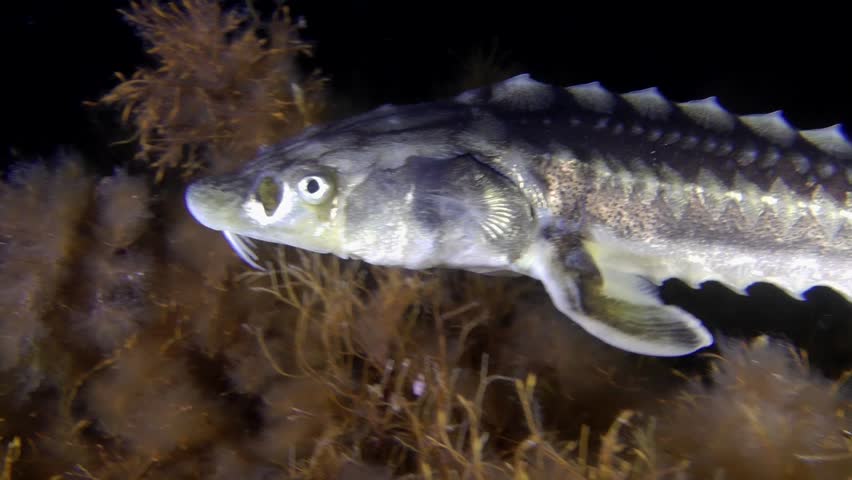 “Fish like salmon, bass, sturgeon and other popular fish like trout are sought after as a key food source by California Native American tribes, and other groups that depend on fish for sustenance,” said State Water Board Chair Felicia Marcus. “Our goal in updating the rules is to more clearly identify who depends on such fish in their diet and where, and then focus our attention on what can be done to limit those exposures. Unfortunately, mercury can be found in many freshwater bodies in California, and are largely a legacy of the Gold Rush era, and difficult to resolve. Longer-lived fish, like bass and sturgeon, tend to accumulate the most mercury.”

The primary goal of the proposed mercury amendment is to restore and improve the chemical, physical, and biological integrity of California’s water bodies by reducing levels of mercury in order to support the beneficial uses of fish consumption by humans and wildlife and to define beneficial uses to protect California Native American tribal uses.

Although mercury occurs naturally in the environment, mercury concentrations exceed background levels due to human activities. Gold and mercury mines; atmospheric deposition; industrial and municipal wastewater discharges, and urban stormwater runoff are all sources of mercury that can enter surface water bodies and accumulate in fish tissue to levels that can be toxic to humans and wildlife.

The Board’s action sets what are called “water quality objectives” which are required to establish safe consumption levels for fish that are known to have accumulated mercury. The objectives are based on consumption rates for three populations that are at a higher risk of exposure to mercury because they depend on these fish as a regular part of their diet: recreational sportfishers; California Native American Tribes that subsist on locally caught fish, and other, non-tribal subsistence fishers.

The rules also establish two water quality objectives designed to protect wildlife from the harmful effects of mercury. One limit is based on consumption rates of wildlife that prey on fish species with elevated mercury and depend on them for a significant part of their diet, while the other limit is based on consumption rates of threatened or endangered species, such as the California least tern.

The rules also include a program of implementation outlining methods for determining limits for wastewater dischargers, pollution prevention activities for urban storm water, and focuses on controlling sediment from non-point sources particularly in areas known to be contaminated by mercury to achieve the water quality objectives.

New statewide mercury water quality objectives for human health were needed to update the level of protection for recreational consumers of fish. State Water Board staff conducted numerous outreach activities throughout the state, including Native American tribes, environmental justice groups, environmental organizations, water purveyors and the public to solicit input and public comment on this proposal since 2013.

As a result, the Board’s May 2 action establishes levels of mercury in fish that are protective of public health and fish-eating wildlife.